Type in your origin and destination city and we will give you the best flight route options based on flight time and connection time along with airline and airports delays.

All you need to know about codeshare flights

Have you ever come across the term codeshare when booking a flight? Here you find out all you need to know about this arrangement, and why it might be beneficial for you as a traveler.

The airline world with its different partnerships and alliances isn’t always that easy to grasp. When it comes to codeshare, this basically means an arrangement between two or more airlines making it possible for them to sell seats on each other’s flights. In other words, the flight is operated by one carrier, and all the cooperating airlines can sell seats on the flight and assign it their own flight number. These other airlines are normally called marketing carriers, while the original airline is called the operating carrier.

So, why do codeshare flights exist? Thanks to the possibility of a codeshare agreement, the airlines are able to offer their customers more destinations than comes in their normal flight schedule. This means that airlines can sell tickets to markets where they don’t usually operate, and also decreases the number of planes in the air compared to if all airlines flew to each destination on their own.

An example of codesharing is between American Airlines and British Airways, which you most likely will come across if you want to fly between London (LHR) and New York (JFK). American Airlines also have a codeshare agreements with several other american operators, like for example Alaska Airlines and JetBlue Airways.

Connecting flights – codeshare or not?

When it comes to connecting flights, you can choose between several different options. You can either book a trip with the same airline on both flights, or with two different airlines. The third option is to choose codeshare. This works pretty much the same as if you would fly with the same airline, meaning that you can check in your luggage at the initial departure point and don’t have to collect it until you are at your final destination. The part that is a little more tricky occurs if you miss your connecting flight – who are you supposed to turn to for help? The answer is that this depends on what kind of help you need. If you missed your flight and are in the need of rescheduling, you should turn to the airline where you booked your flight. On the other hand, if you are interested in flight compensation this is normally provided by the airline who is operating the flight.

Do you want to know more about transit flights? Find out all you need to know in our guide to connecting flights.

Why should I book a codeshare flight?

So how does a codeshare flight affect you as a passenger? Codeshare flights are beneficial because of the seamless transits you can get with connecting flights from the same airline. Codeshare normally makes both booking, checking in and traveling more convenient.

Are there any downsides with codeshare flights? There might be if you are a frequent flyer – with codeshare flying you are not always able to earn or use elite benefits. Also, you probably won’t be able to upgrade your flights.

Everything you need to know about connecting flights 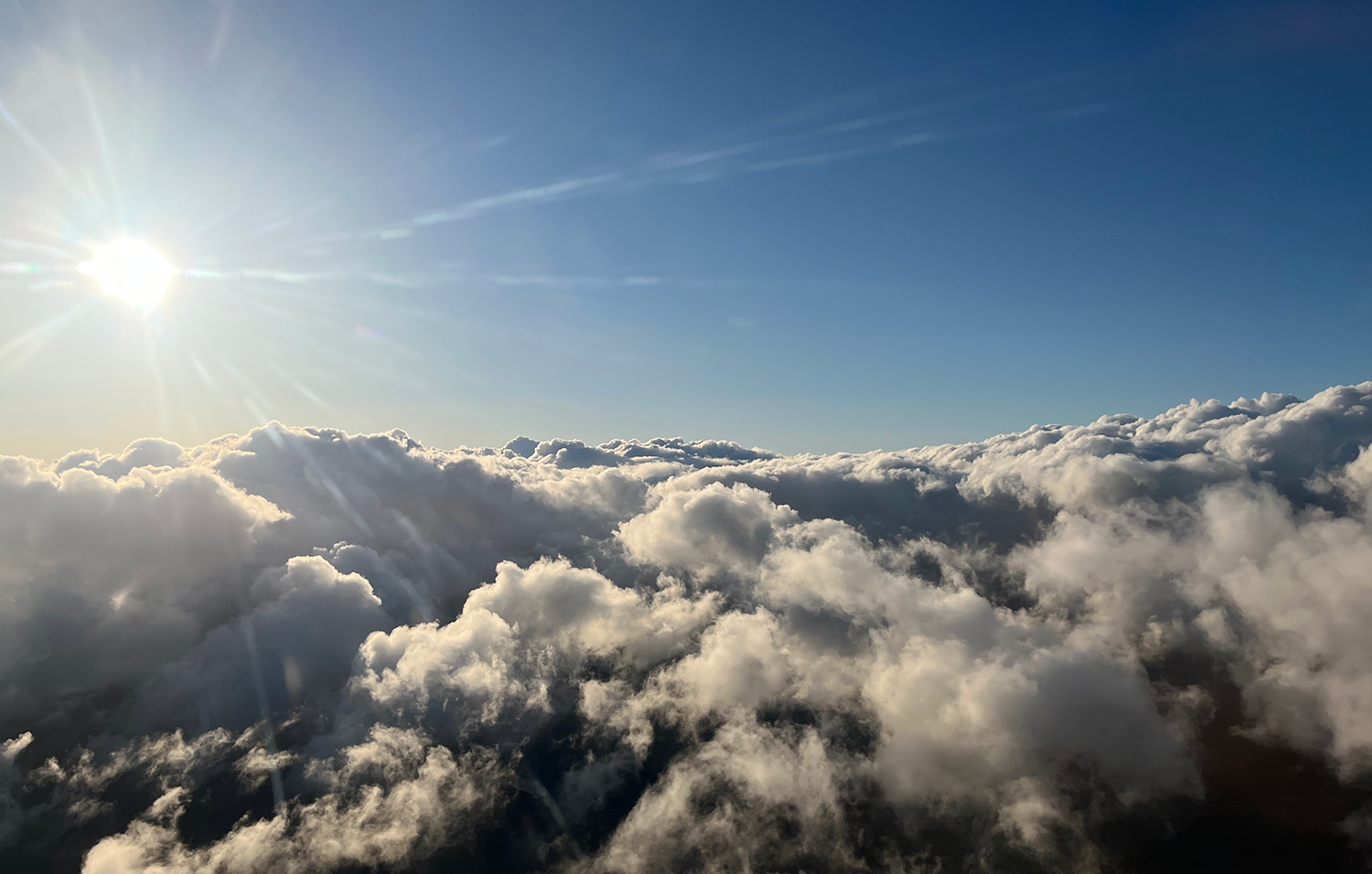 The most connectable airports in the world 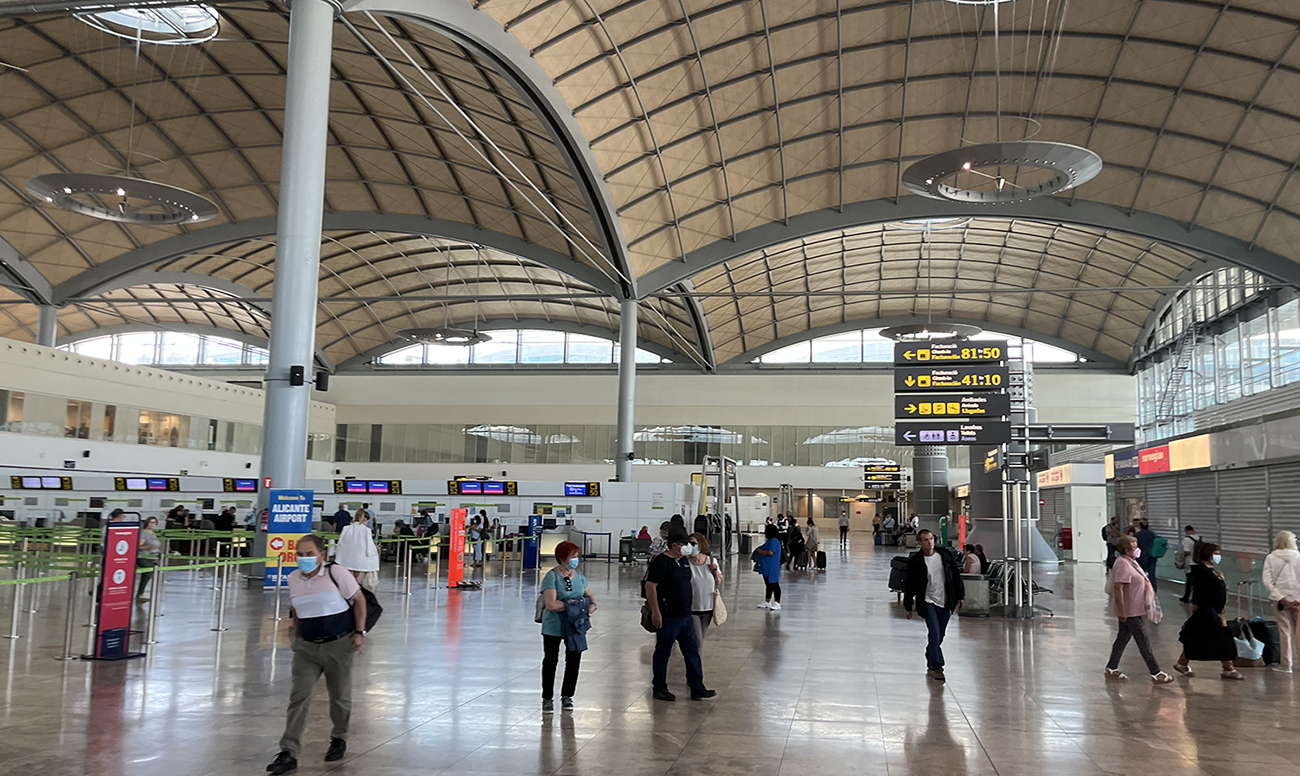 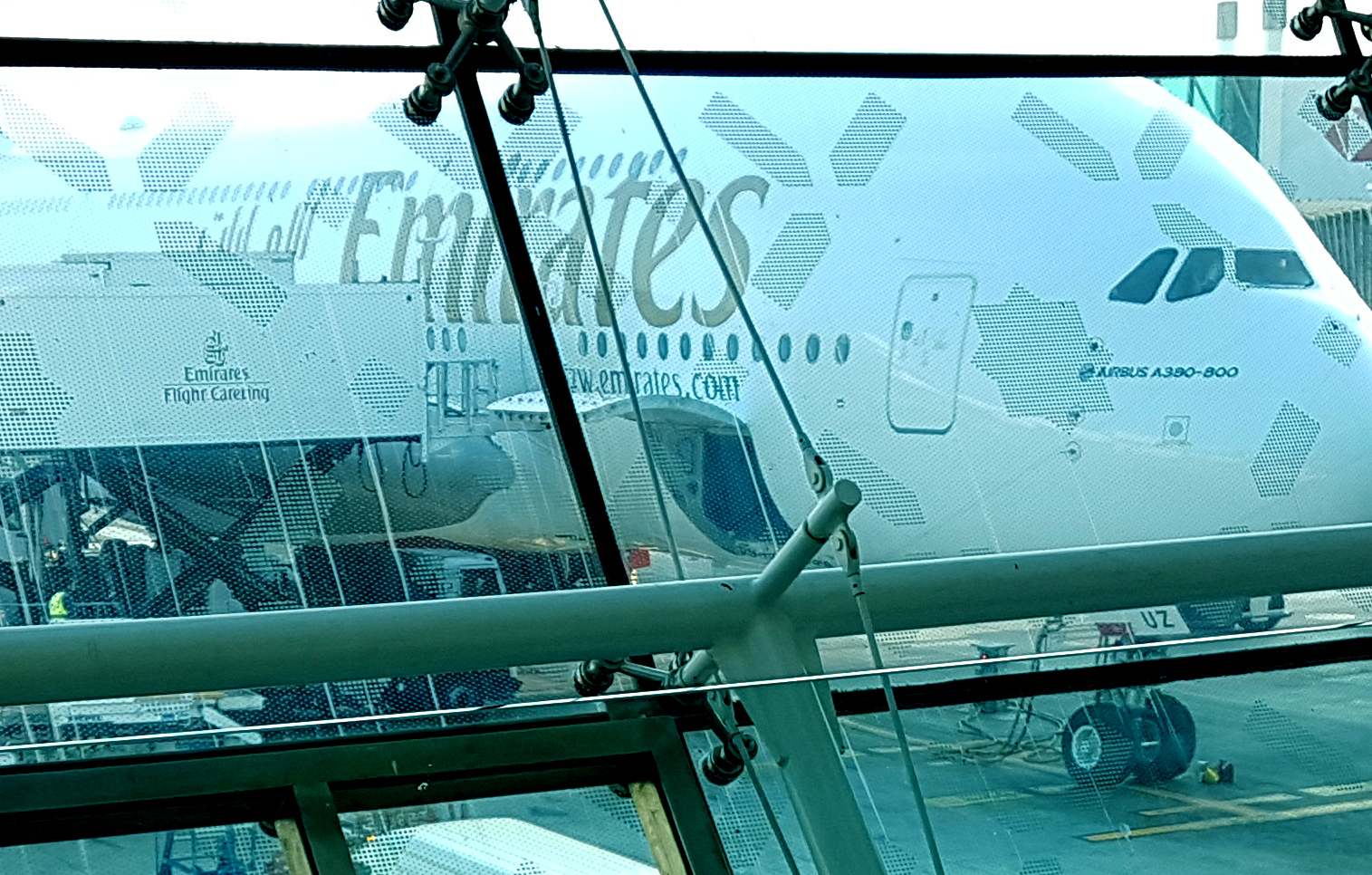 The airlines with the most legroom